The #BlockPeterSchiff Movement is Gaining Steam

Influincers are Duct Taping their Garbage to the Wall

Changpeng Zhao aka CZ was just Arrested in Shenzhen, China

The Scene was set

Kenneth Bosak entered the World Crypto Con sporting his nicest clothes and a freshly trimmed beard. His plan was to document heavyweight Cryptocurrencies square off at the convention while giving a play by play for his Twitter fan base. Early in the night, everything was going to plan, he had posted a few videos and was getting a fair amount of views on each one. He was seen enjoying margaritas and mushrooms by the pool. Smoking drinks and drinking blunts. Ken shared personal moments from the event like when the Chatterbate model snapped nudies of him in the shower as well as getting a chewing gum wrapper stuck in his well-manicured beard, however, soon after the event took a tragic turn for the worst.

What transpired is an accumulation of recollection of the event that may or may not be correct however some convention-goers claimed that @bitcoin_cofound sold Ken some paper hits that had Satashi on them. In the video below you can see Ken consuming one of the pieces of paper. A few hours later a very perturbed Ken was seen confronting Joerg. Ken may have been additionally hyped up by the Manny Pacquiao announcement that the “Manny Pacquiao Foundation” would start accepting crypto as a form of donation. Ken yelled at Joerg saying that he was a fraud and complaining about the validity of the Satoshi that he had been sold. Joerg’s blood began to boil and he struck back removing the Death Row hat from Ken’s head. A lot of pushing and yelling “You don’t know me!” ensued the violent shake-up.

Mark McNolli an attendee of the event said, “I have never even seen a fight before, they both scared me and I went home early that night.”

If you see me stuck, leave me be … pic.twitter.com/teHqcnvZWC

Confronting a scammer at @WorldCryptoCon

His name is @joergmolt and he is a scammer! pic.twitter.com/lMT4BP8FkK

Accounts are still varying from what exactly happened. First, the LVPD reported that Ken Bosak had been shot only to later change their story that it, in fact, was Joe Rgmolt who was the victim of the drive-by. as of right now all that we have is videos from that night and a picture of the vehicle that was involved in the shooting. More to come soon. 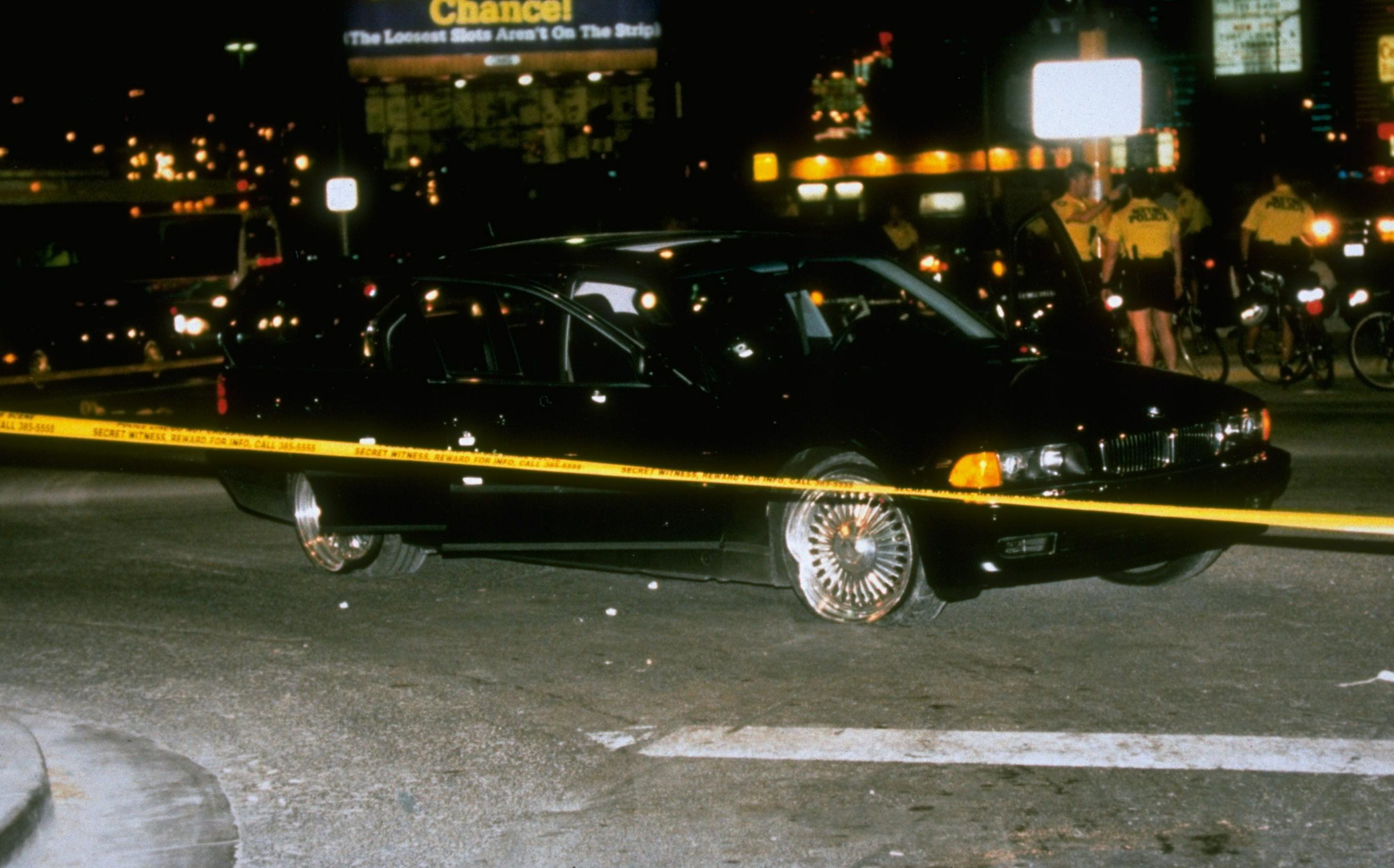 You are probably doubting the legitimacy of our articles. Well, those are some good instincts, CSnews is satire news, parody and humor website and is for entertainment purposes only.

All CSnews articles are satire news and entirely fabricated.

Any resemblance to the truth is purely coincidental, except for all references to sports personalities and/or celebrities, in which case they are based on real people, but still based almost entirely in fiction.

Binance to stay open for US customers until Sept 17